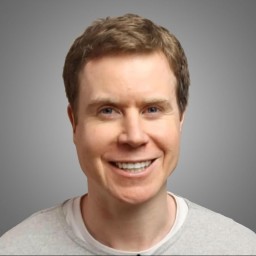 As with any application you frequently use, knowing a few helpful hotkey combinations can save a ton of time.

Snagit on Mac comes with a multitude of pre-configured key combinations. The list for Windows isn't as extensive, but this is likely because Window's users are more familiar with a right mouse click than using keyboard shortcuts.

The complete list of hotkeys for Snagit is available here.

Unfortunately, none of the hotkeys or shortcut keys used in the Editor are customizable. The only key combinations that can be changed are those used in the Screen Capture window. There are two ways of modifying these hotkeys.

Open the Screen Capture window, click on Capture Preferences from the File menu and select the HotKeys tab.

Here you can modify the 4 pre-configured key combinations for opening Snagit, repeating the last capture and starting and stopping a video recording.

Choose between using CTRL, Shift or ALT and one other key as the combination. If the combination you use is already in use, tick the box to override the existing hotkey assignment.

Click on Snagit from the Menu Bar and choose Preferences (or press ⌘ and ,). Select the Keyboard tab to display the pre-configured key combinations.

Click on an existing combination and, in unison, press the new set of keys you wish to use. If one or all of the keys do not appear, it is likely because that combination is already in use or is not applicable.

If you change your mind or not happy, click on the little orange undo button to reverse the change.

At the bottom Screen Capture window, under the various capture settings, is an area for creating Presets. Presets allow you to save the different configurations for capturing and recording your screen, such as whether to show the cursor and open the image or recording in the Snagit Editor. You can also add a hotkey for each Preset.

For this example, I want to create a scrolling window image capture, and save it both to clipboard and file, but not open in the Snagit Editor.

Once happy with the settings, click on Presets and the little plus icon just to the right of Presets. Select 'New Presets From Current Setting'.

Give the new hotkey a name.

Now click on the Add Shortcut button and press the key combination you'd like to use as the hotkey. Be sure to press them in unison, rather than one after the other.

Snagit's keyboard shortcuts are conveniently grouped by 3 distinct areas of the application. There are hotkeys to control the Screen Capture window; a second group for selecting the different Tools in the Tool menu and a third group to interact with the images.

Hotkeys for Controlling the Capture Window

On Windows this group of shortcut keys vary between using individual letters and using the Shift key plus a letter. For example, the hotkey to start a recording is Shift plus F9. To scroll horizontally and vertically, it’s H and V respectively.

On Mac it’s either individual keys or CTRL, SHIFT plus one of the letter keys

On Windows, pressing CTRL and a number selects a tool from the Tool menu. On Mac, it’s Control and a letter key.

Pressing CTRL and a letter interacts with the image on Windows. Whereas on Mac, it’s the command key and a letter.

If you stumbled across this article and haven't yet heard or tried Snagit, Techsmith offer a free 15 day trial of the application, which you can download here. 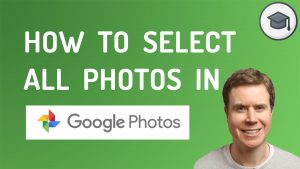 How to Select All Photos in Google Photos 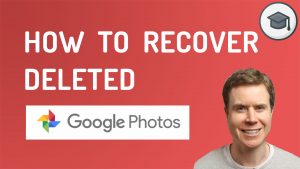 How To Recover Deleted Photos from Google Photos 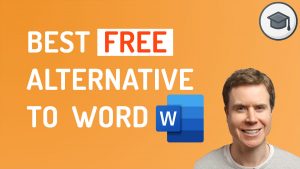 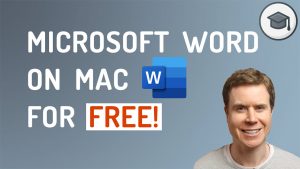 How To Get Microsoft Word For Mac 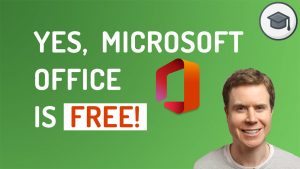 How To Transfer Pictures from iCloud to Google Photos