How To Change a Spotify Playlist Picture on Mobile

One of the cool features of Spotify is being able to add a personalized image to your playlists. While this is fairly straightforward on Spotify’s desktop app, I wondered why so many people search for how to change their playlist pictures on mobile?

Spotify does not allow you to pick your own playlist cover picture on mobile. This feature is only available in the desktop app. On mobile, Spotify uses the album cover image of the first song in your playlist, or it creates a collage out of the album covers of the first four songs in the playlist.

So for playlists that have three or fewer tracks, Spotify uses the album artwork that the first track in your list is taken from. If you have four or more tracks in your list, Spotify creates a collage from the first four tracks.

You, therefore, have three options for changing the cover image of your playlist on mobile. Your first option is to re-order the songs in your list and have a different song at the top of the list. You can do this by following these steps...

Open the Spotify App on your mobile.

Select ‘Your Library’ from the bottom menu.

Choose the Playlist you want to alter.

Press the three lines to the right of a song.

Drag the song up or down to rearrange your list.

The second option is to rearrange the first four songs in your list and this will alter the collage that Spotify creates based on those first 4 tracks.

If neither of these options suits your needs, and you are hellbent on using your own image for your playlist, then here’s how to change the image in the desktop version of the app. Doing this will update your playlist cover image on mobile too.

Open the Spotify app on your computer.

Choose your Playlist from the menu on the right.

Click on the current image to open the edit box.

Click on the ellipsis in the corner of the image.

Choose a new image from your computer.

Clicking Open will update the image.

Check the playlist on your mobile app.

Choose the Playlist you want to alter.

One final thing to note is you can only use JPG images for playlists. Spotify does not allow different image formats such as PNG.

I hope you found this article useful. Let me know in the comments below if you this works for you and if you have any other apps you'd like me to write about. 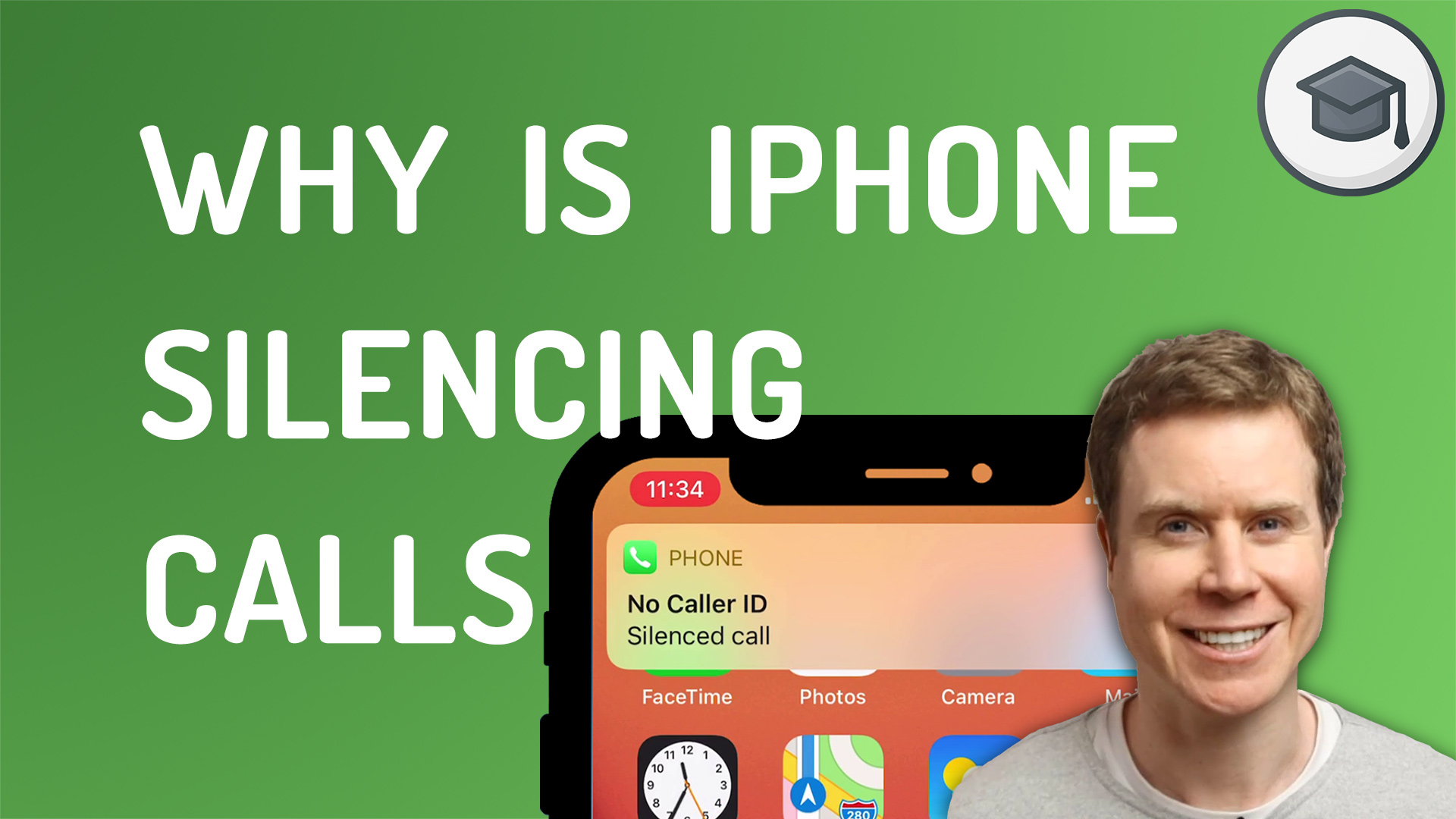 How To Stop iPhone From Silencing Calls

By default, your iPhone will block calls from unknown numbers. I imagine the setting was introduced to discourage telemarketers and scammers. When enabled, it will silence calls from unknown numbers and divert them straight to voicemail.To stop your iPhone from silencing calls, open Settings, scroll down, and click on Phone. Near the bottom of the END_OF_DOCUMENT_TOKEN_TO_BE_REPLACED

Read More
How To Stop iPhone From Silencing Calls 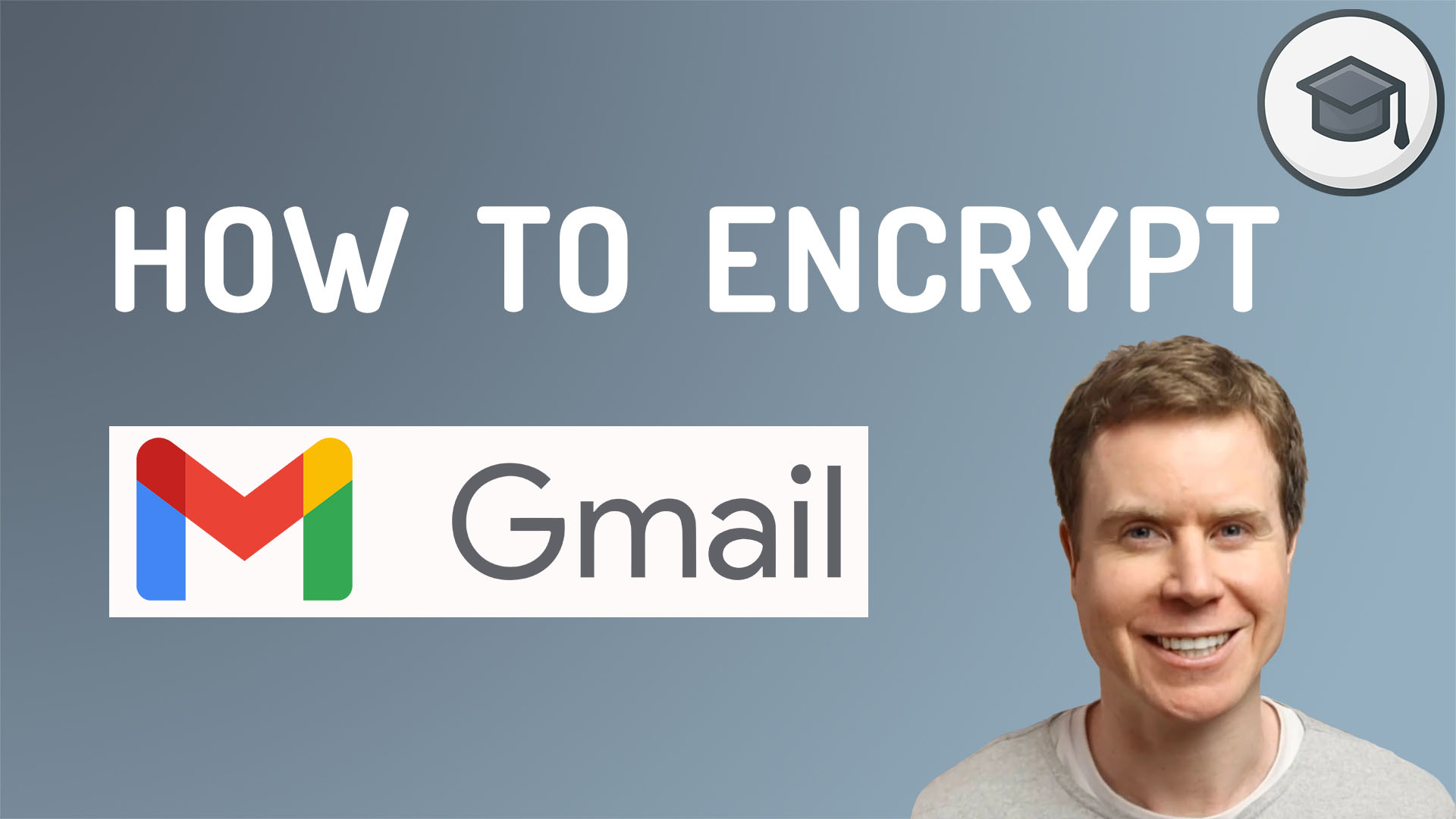 How To Send Encrypted Email in Gmail

Read More
How To Send Encrypted Email in Gmail 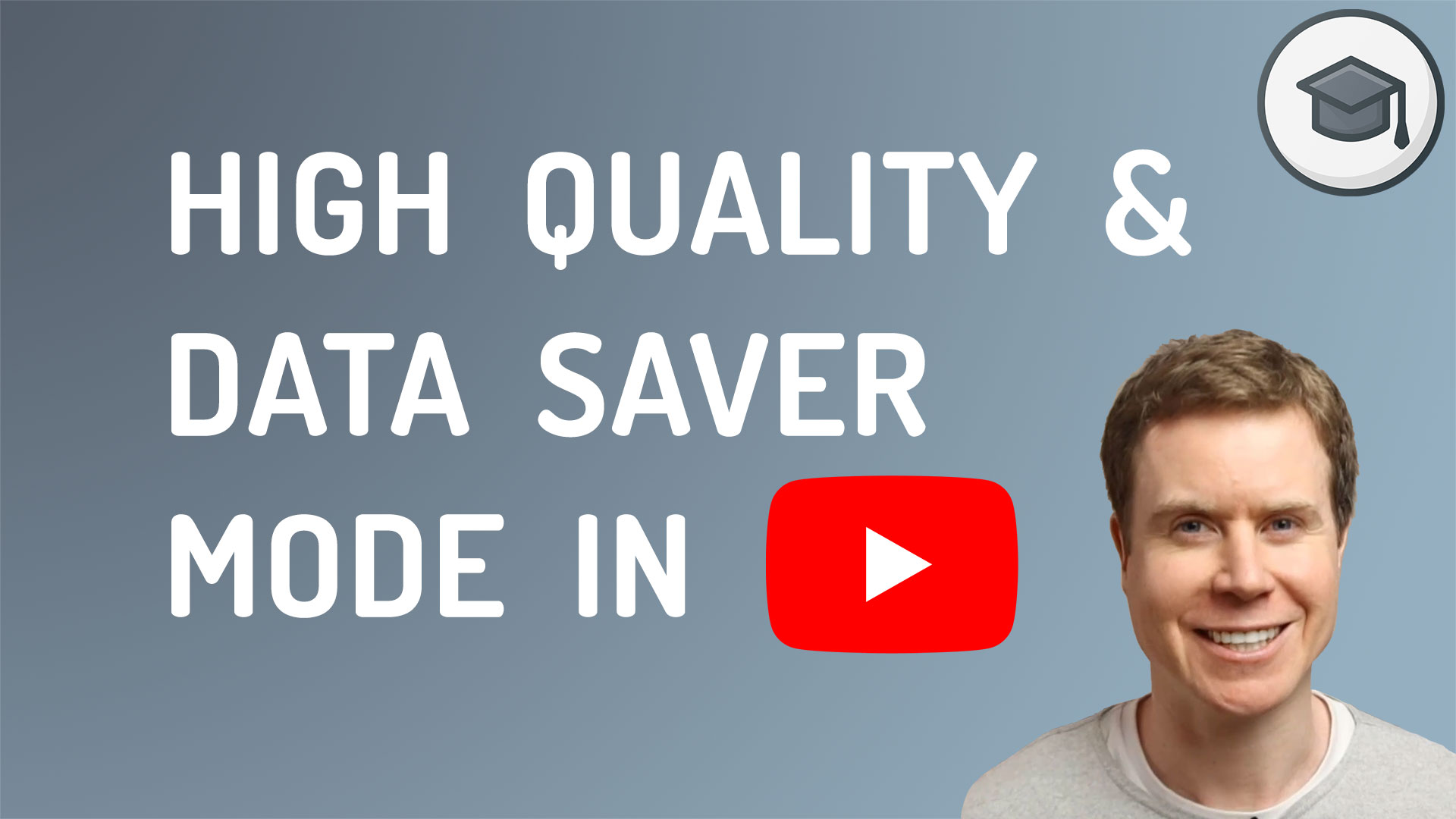 By default, YouTube determines what resolution to play a video based on your current internet speed. Typically, if you’re watching YouTube using mobile data, it’s more likely playback will be at a lower quality.  However, there are ways to permanently change YouTube settings to play videos in their highest possible quality.To permanently set YouTube to END_OF_DOCUMENT_TOKEN_TO_BE_REPLACED 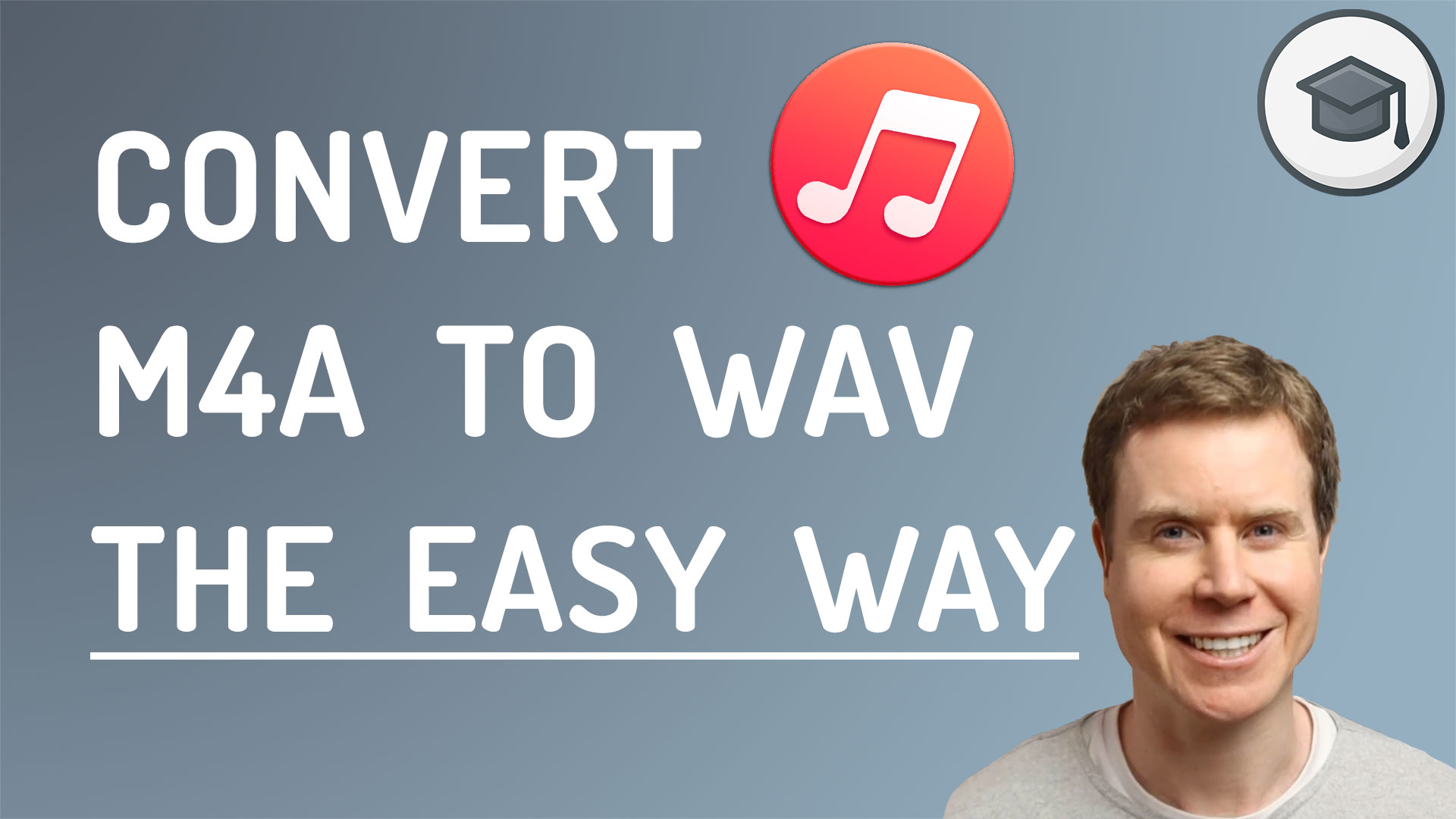 Convert M4A to WAV in Audacity & other apps – PC & Mac

If you’ve been using a Mac for some time then you’re probably quite familiar with the M4A format. Back in the day before we all started streaming our Music, if you owned a MAC it’s highly likely you either purchased your music from iTunes or spent countless hours importing your CD collection. Either way, the END_OF_DOCUMENT_TOKEN_TO_BE_REPLACED

Please log in again. The login page will open in a new tab. After logging in you can close it and return to this page. 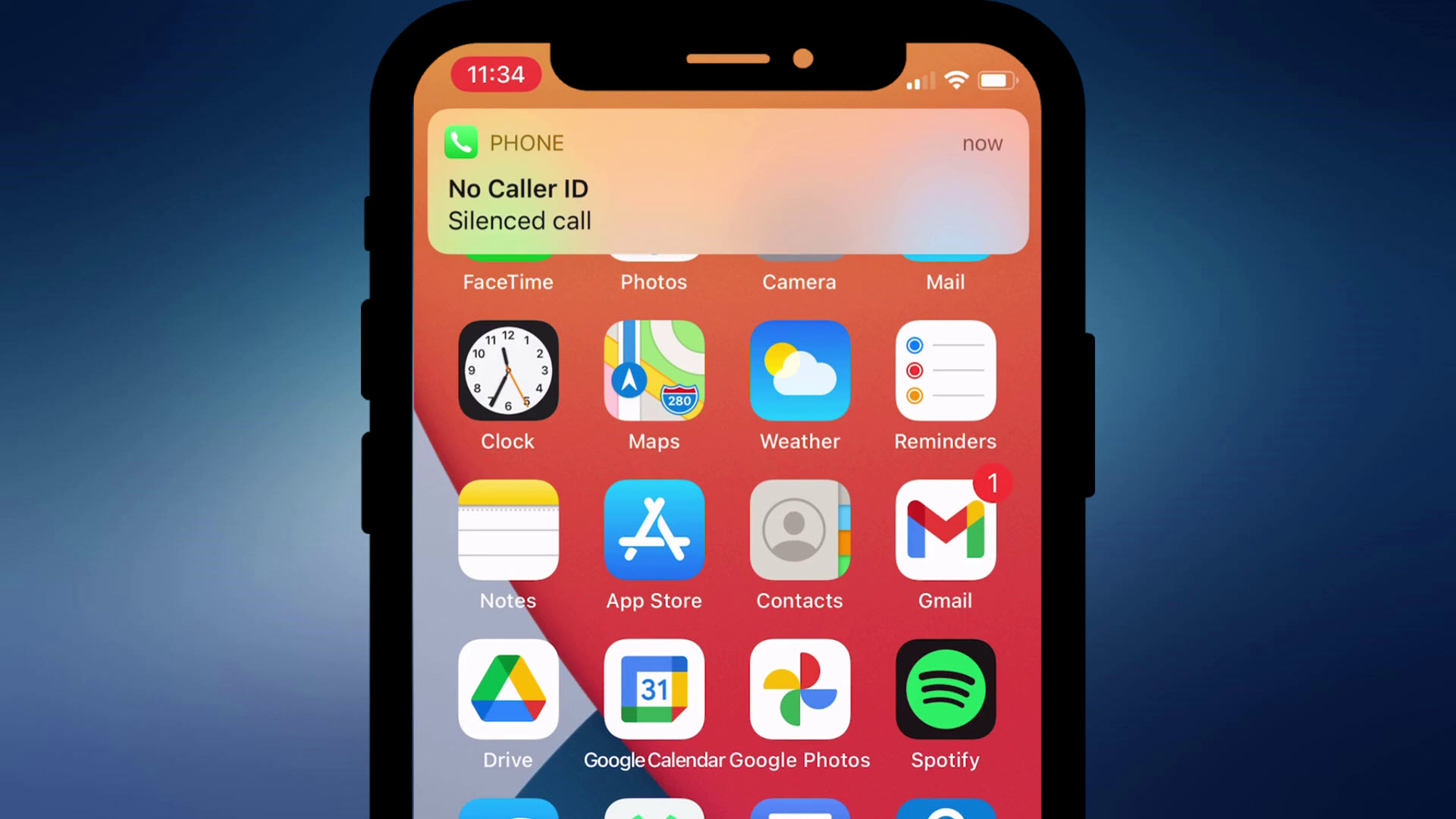 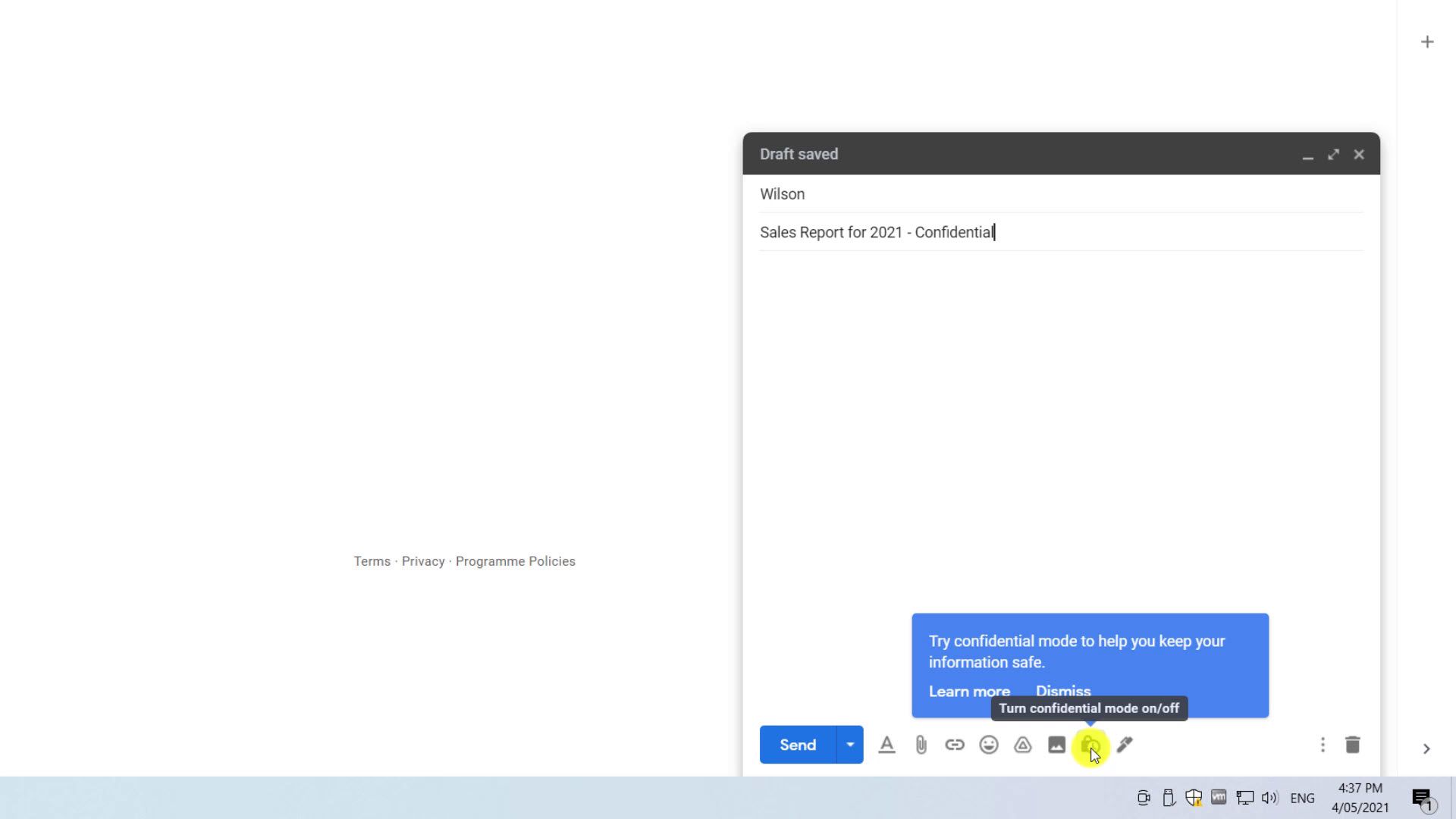 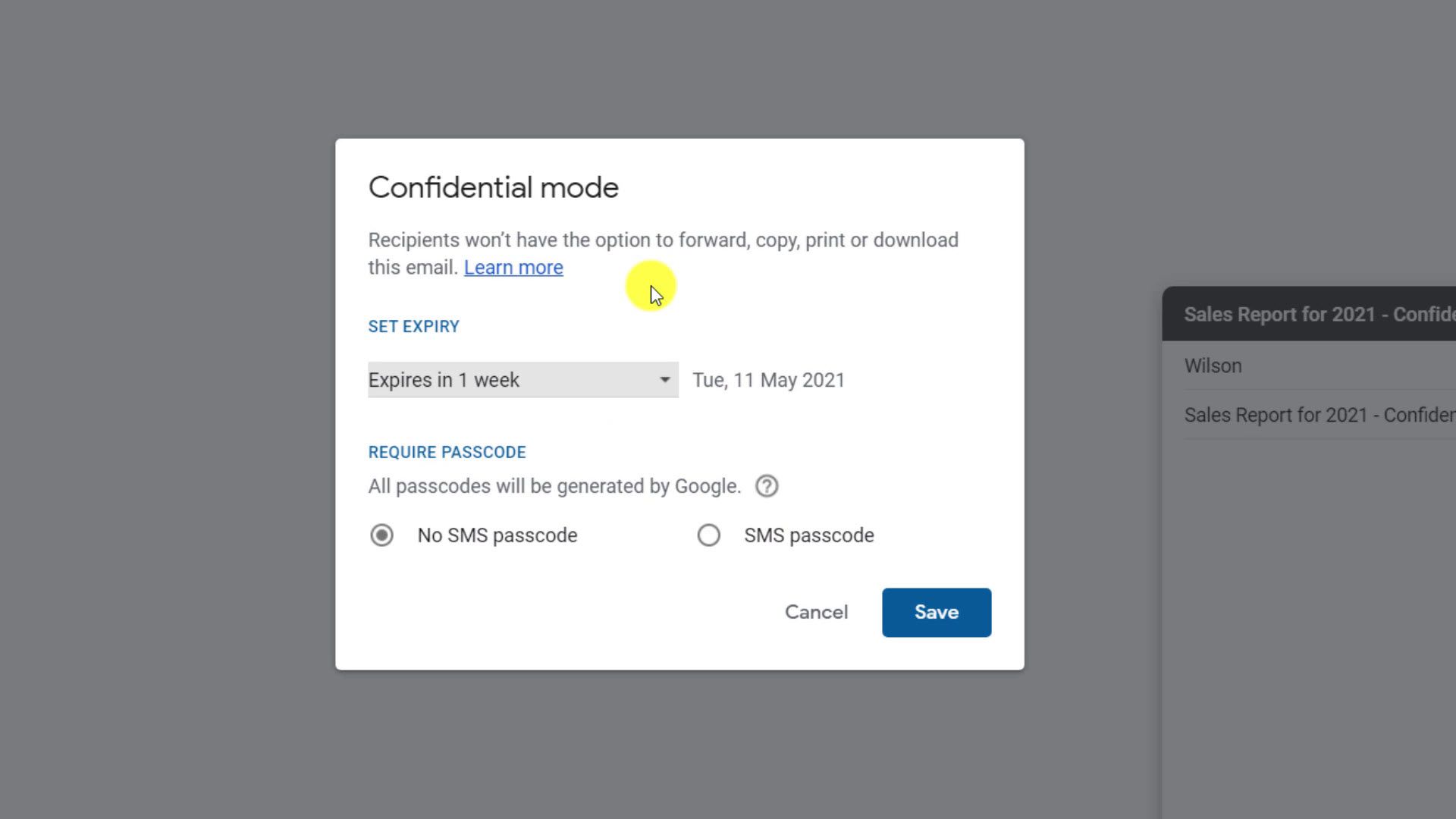 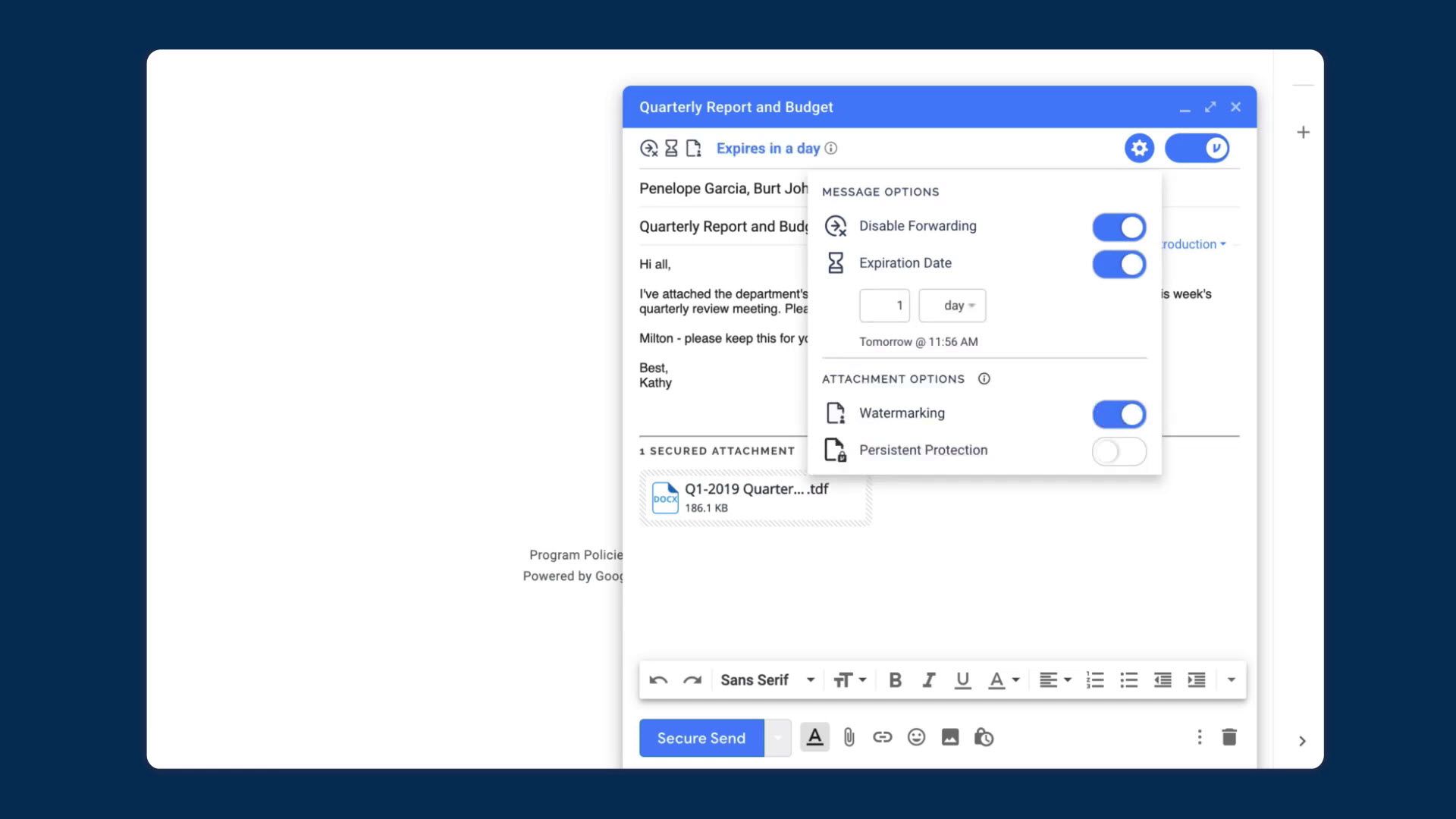 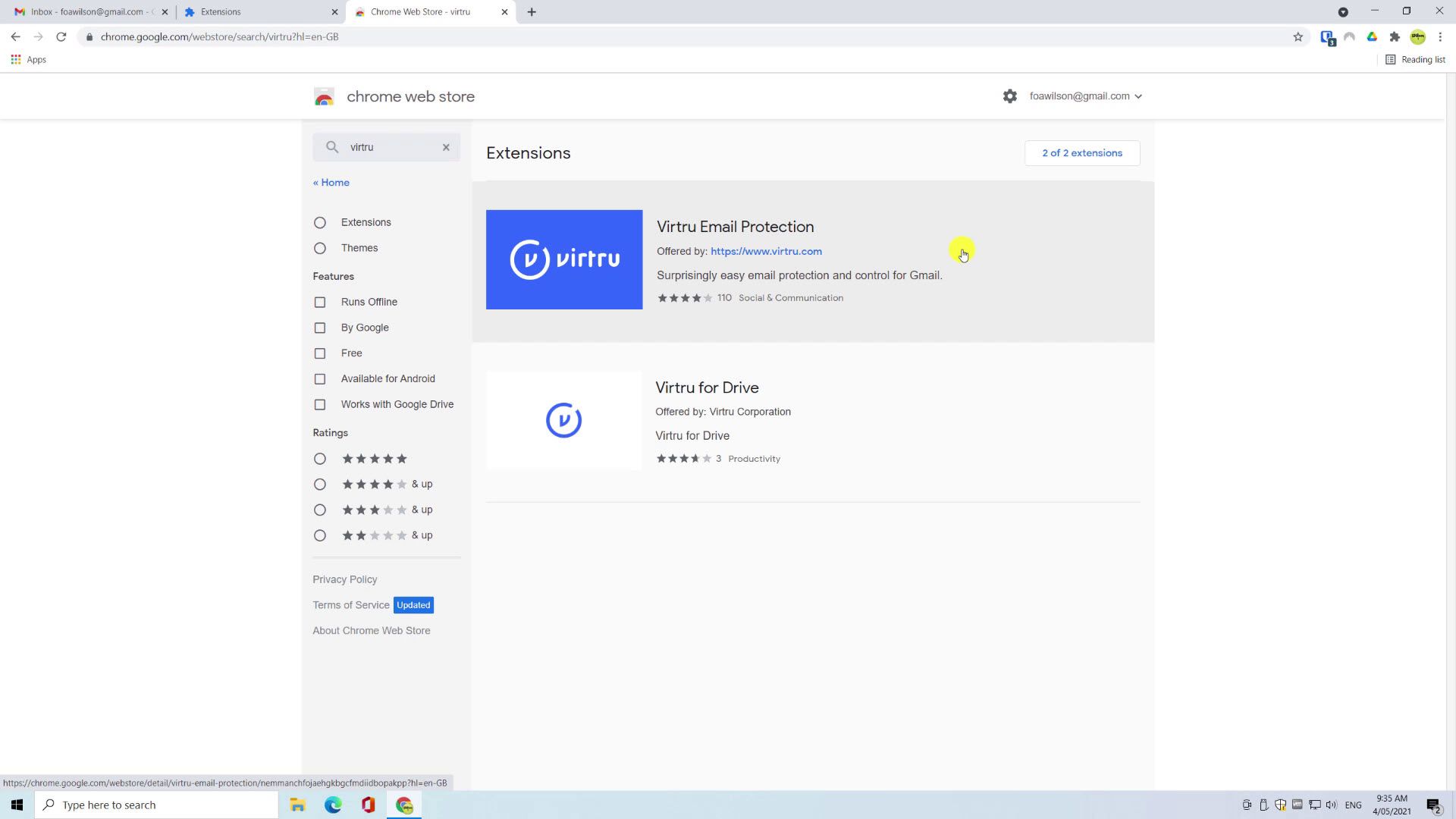 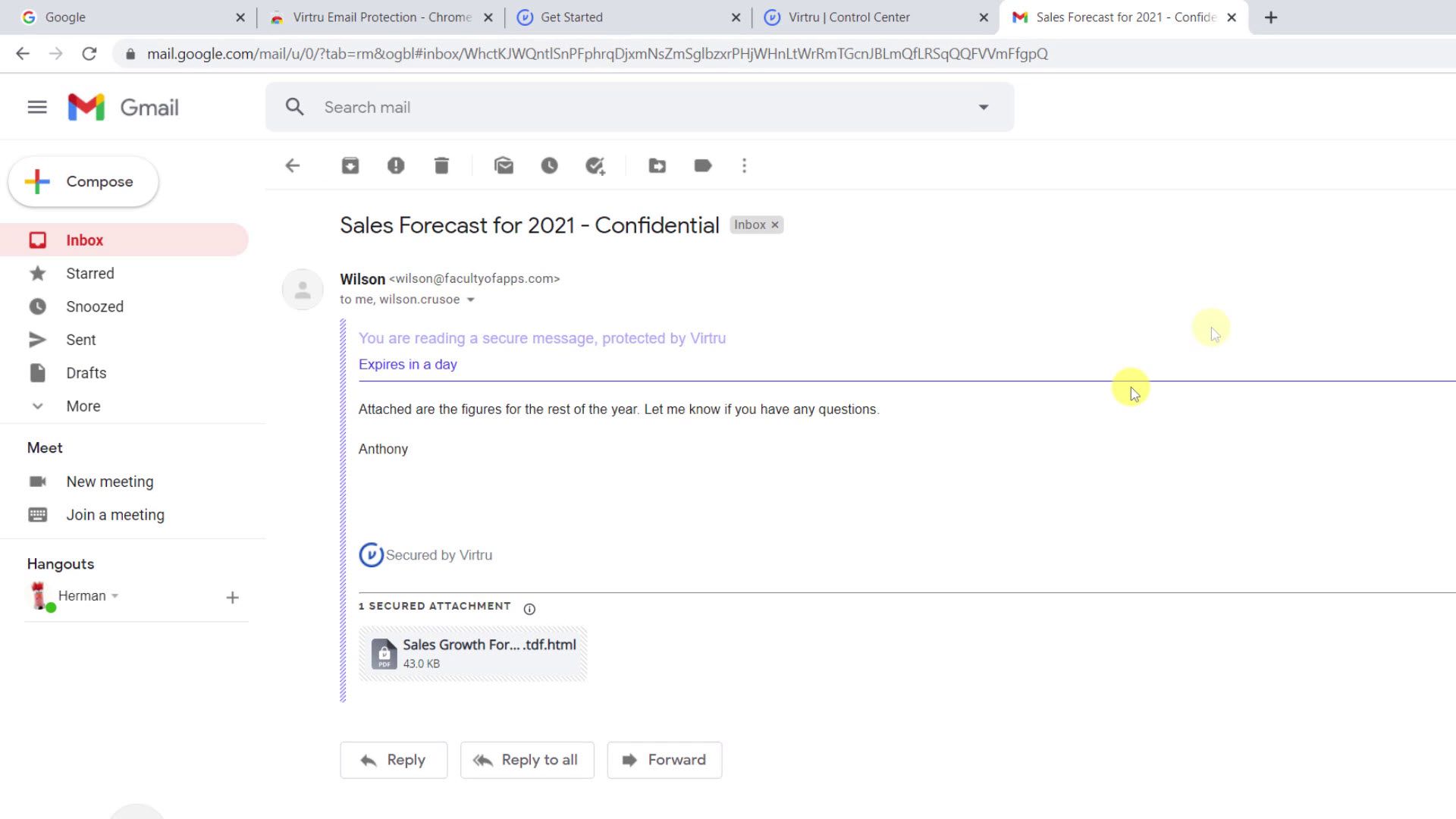 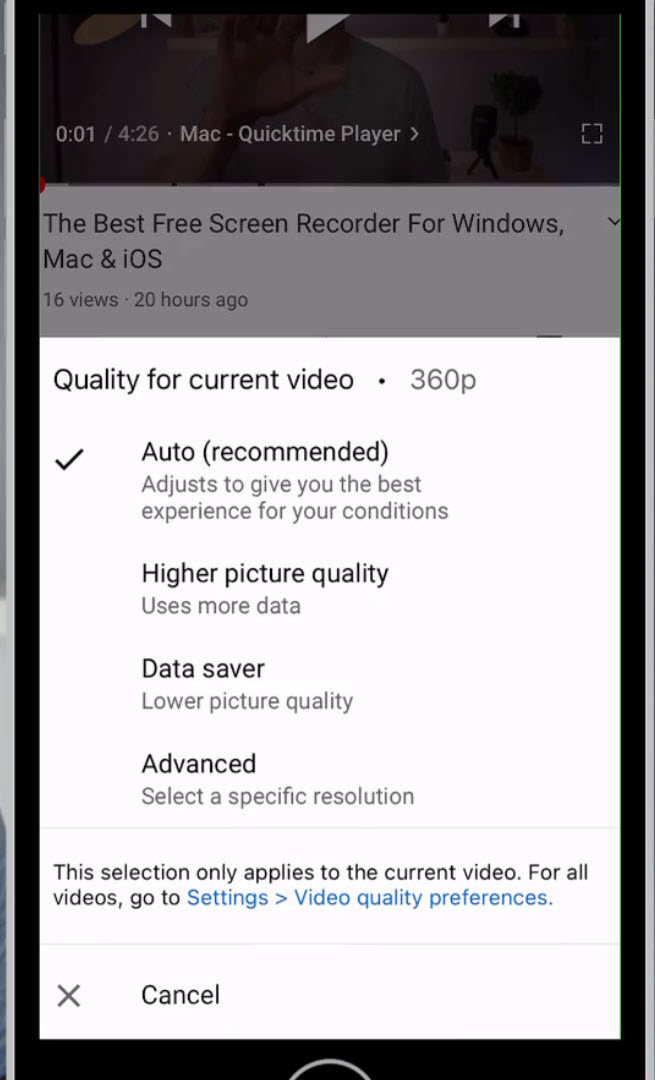 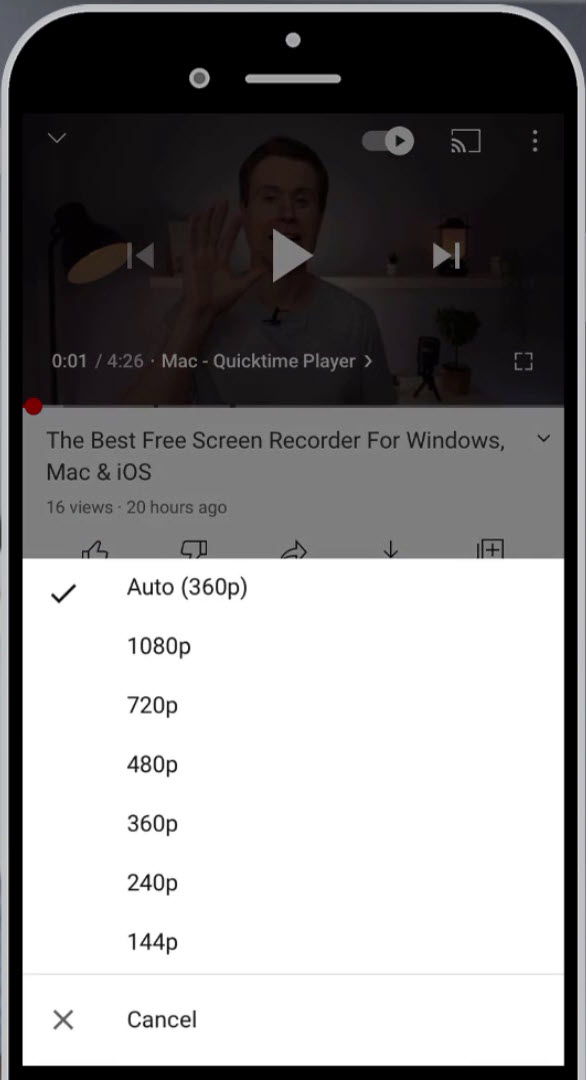 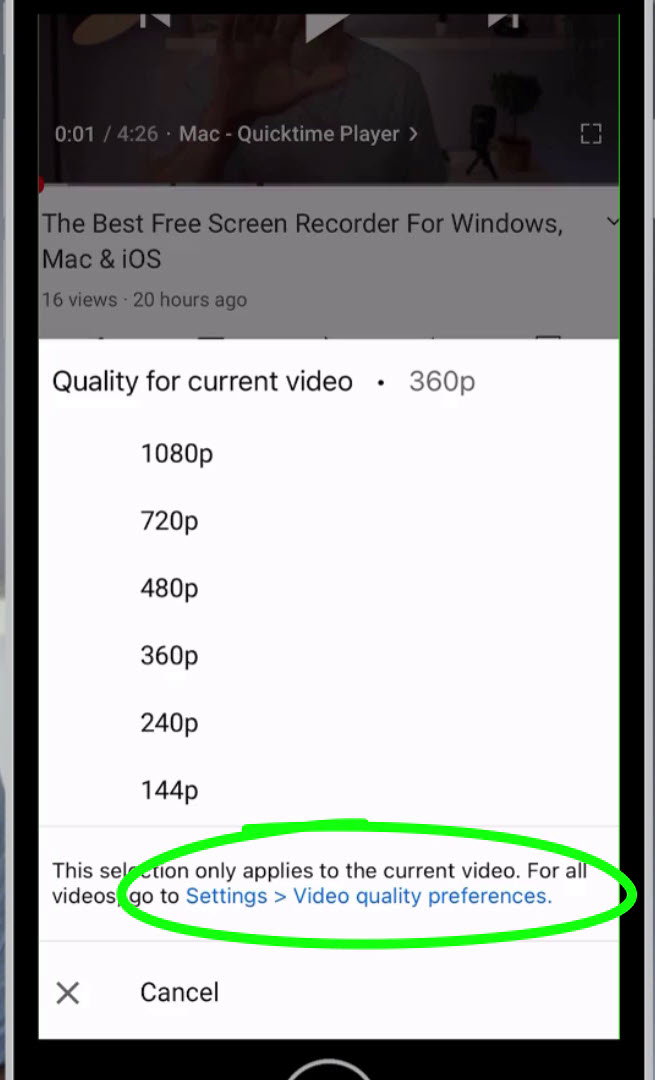 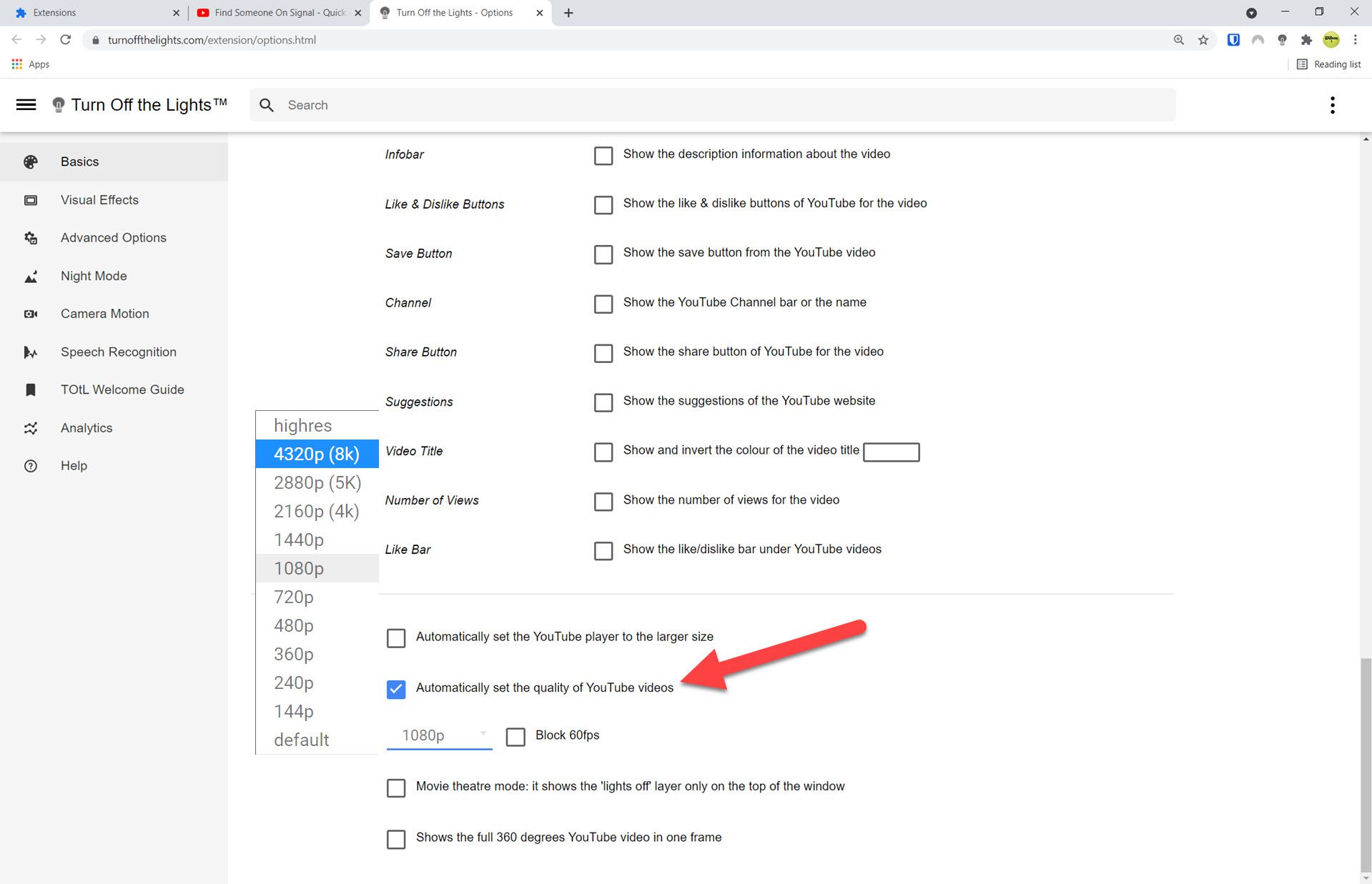 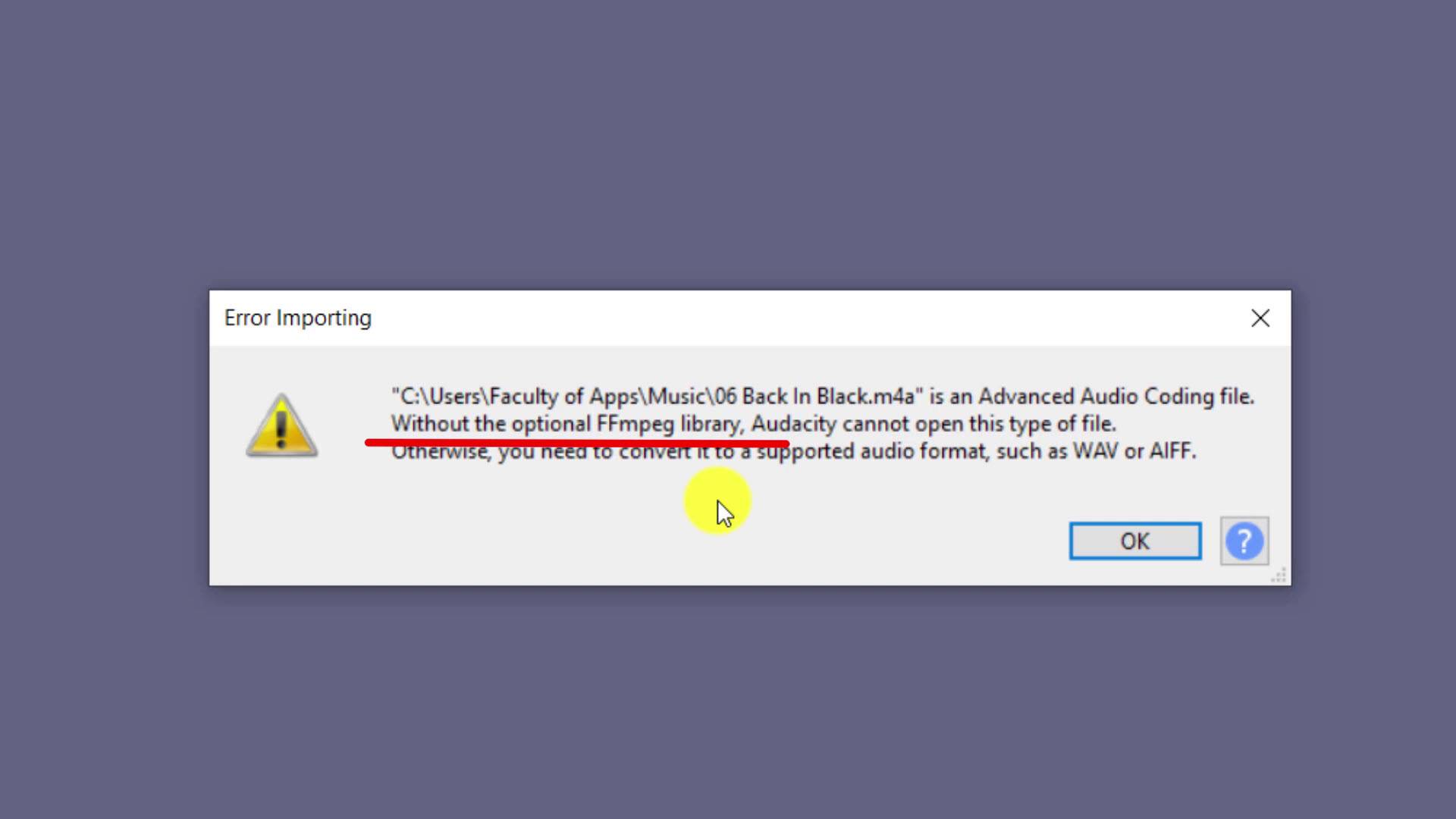 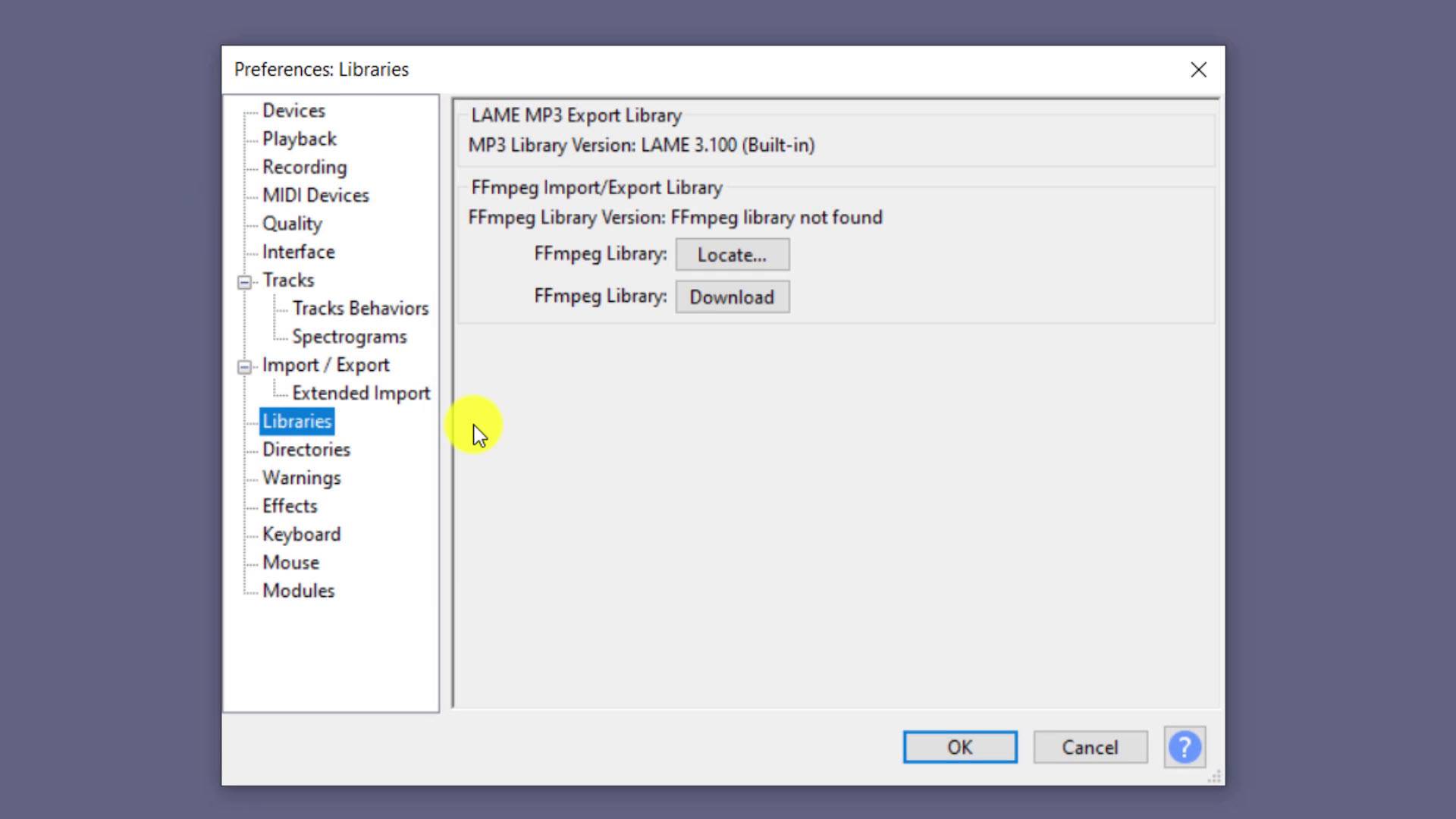 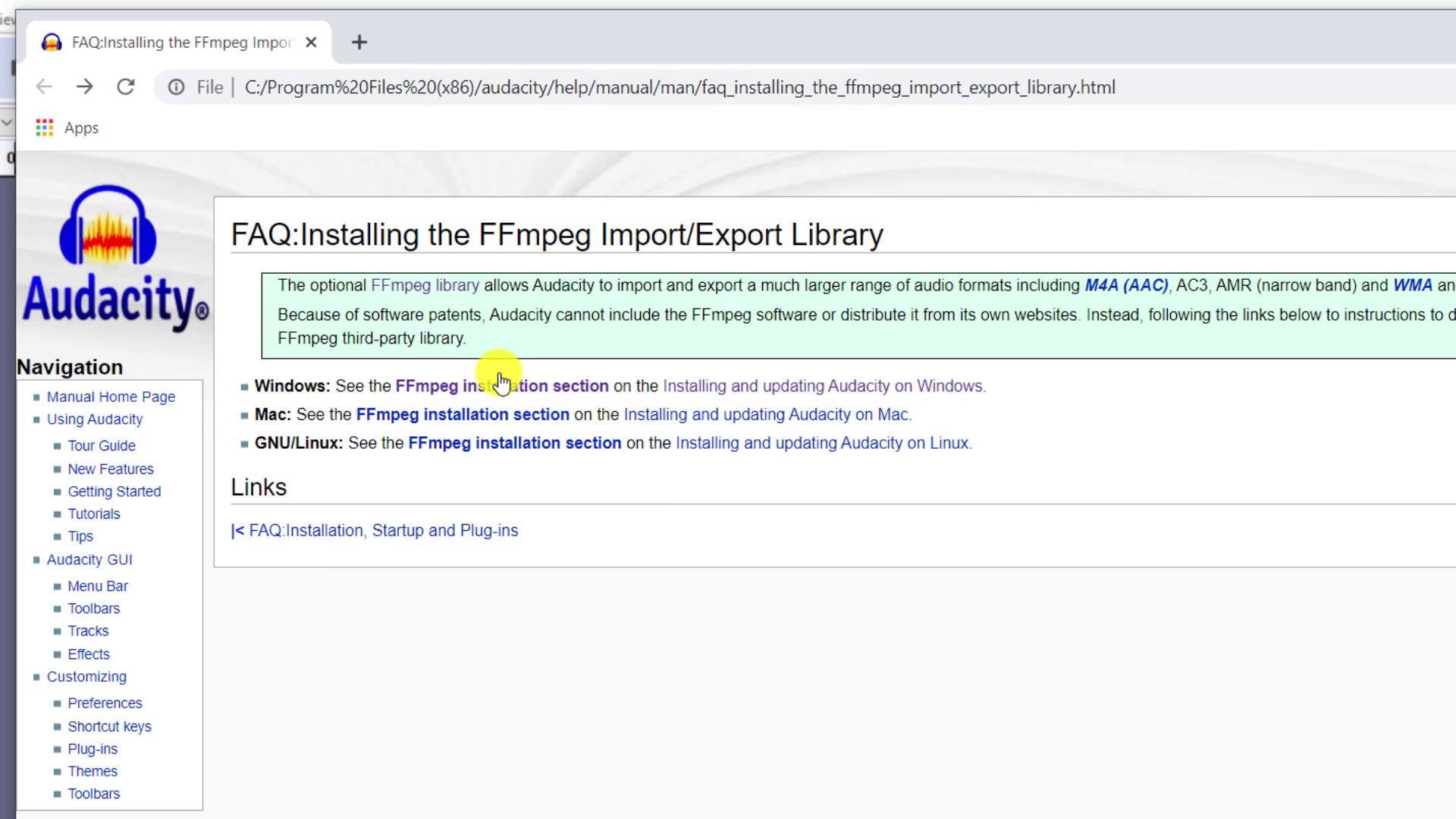 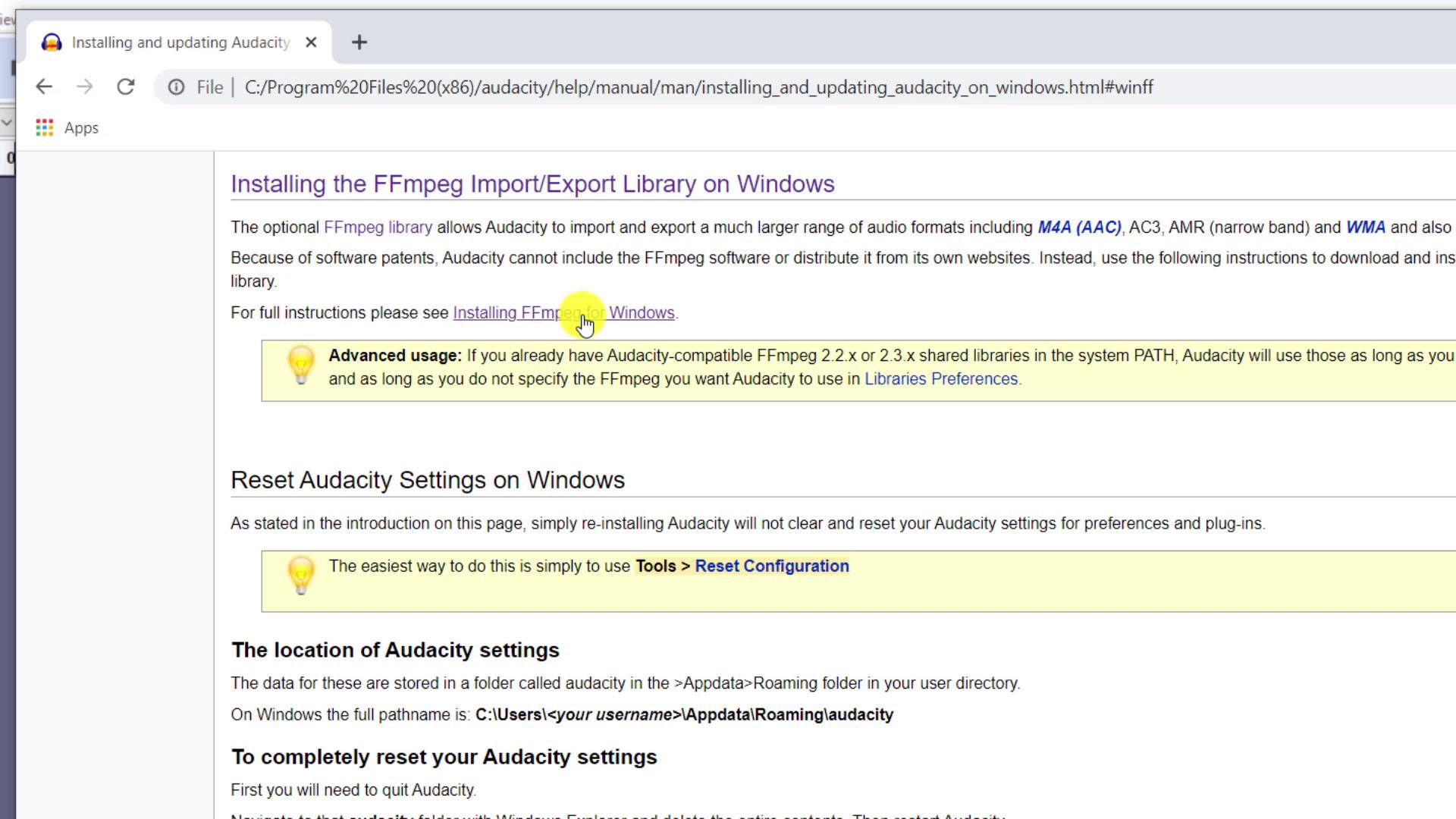 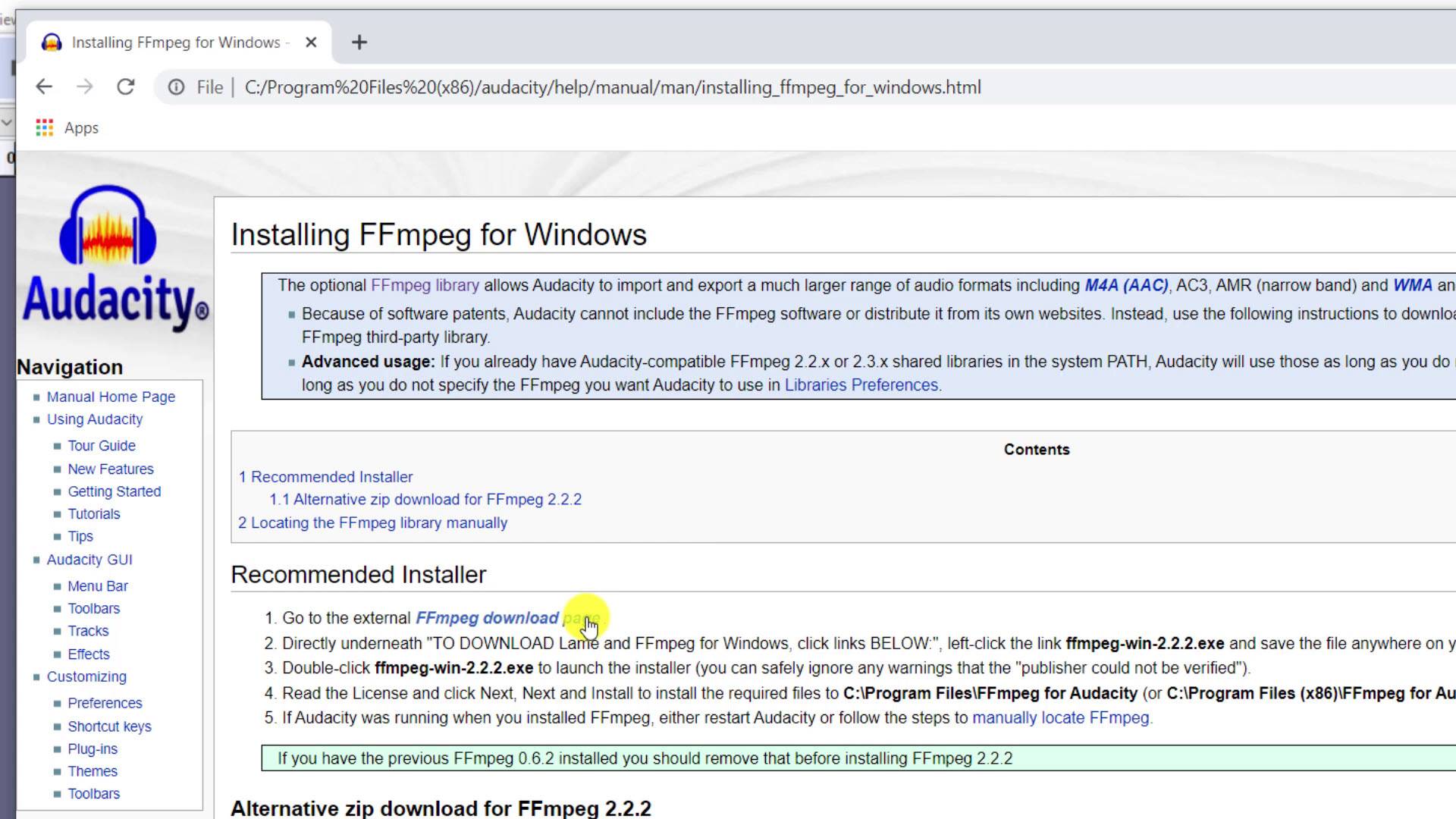 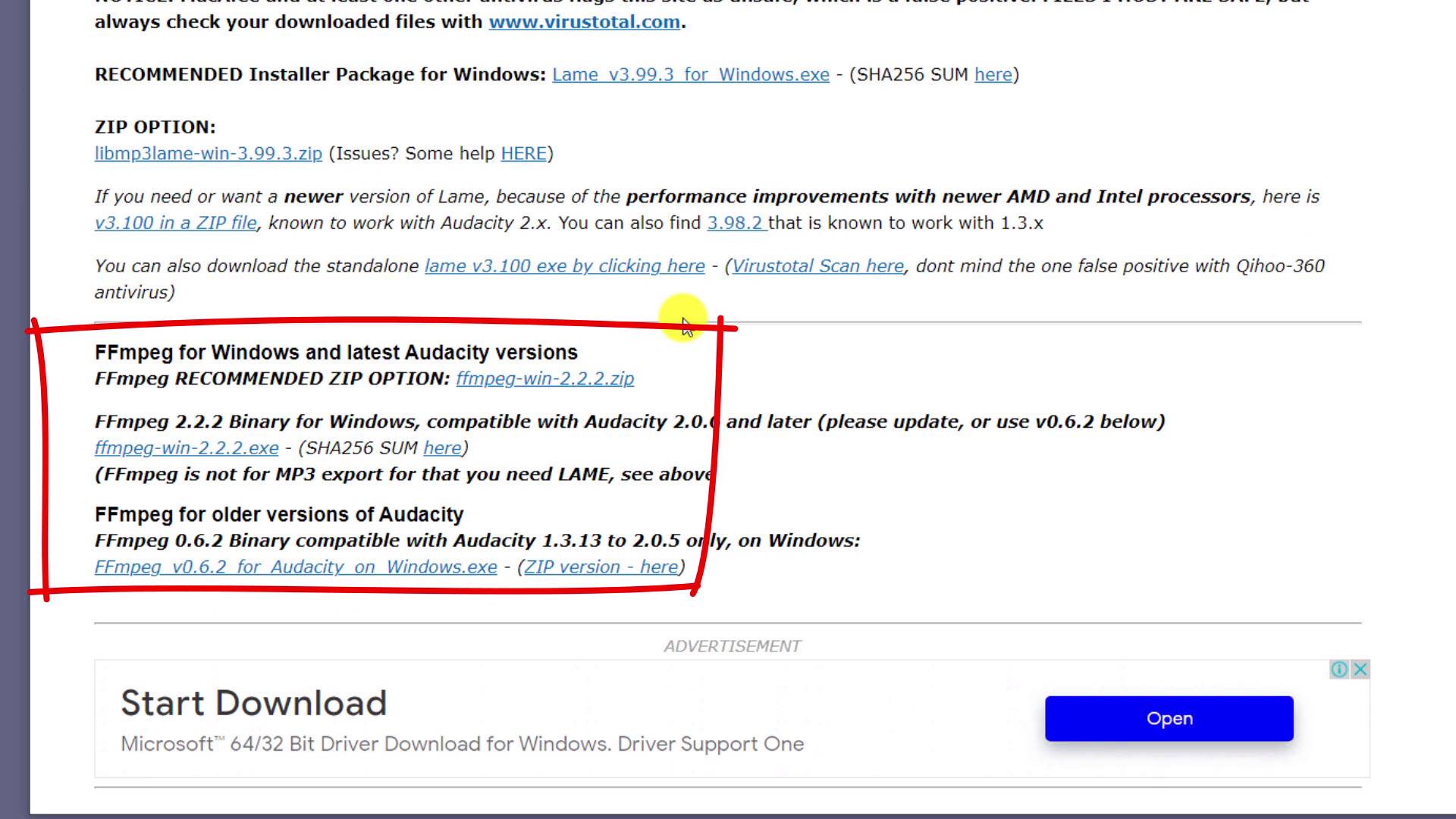 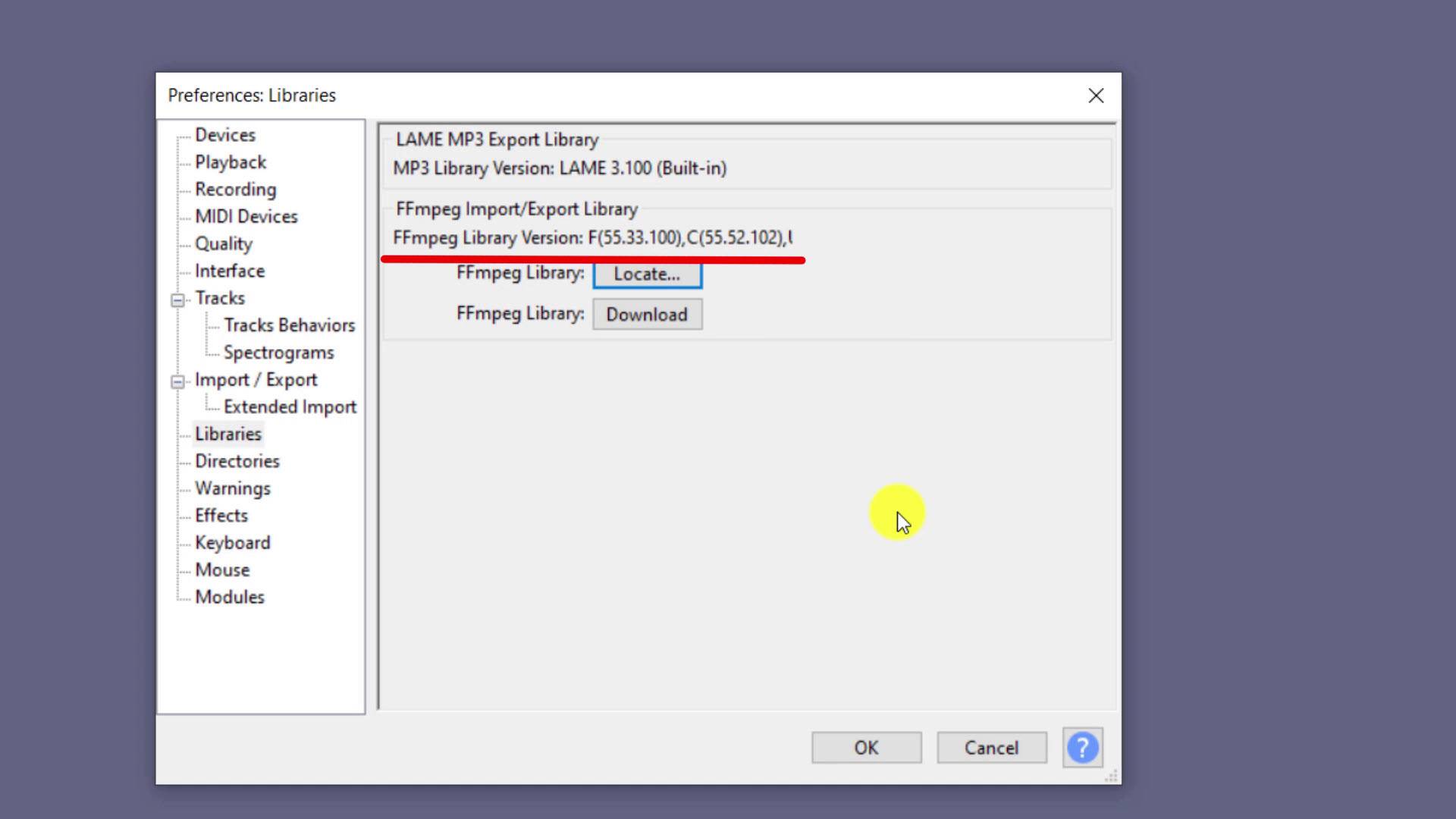 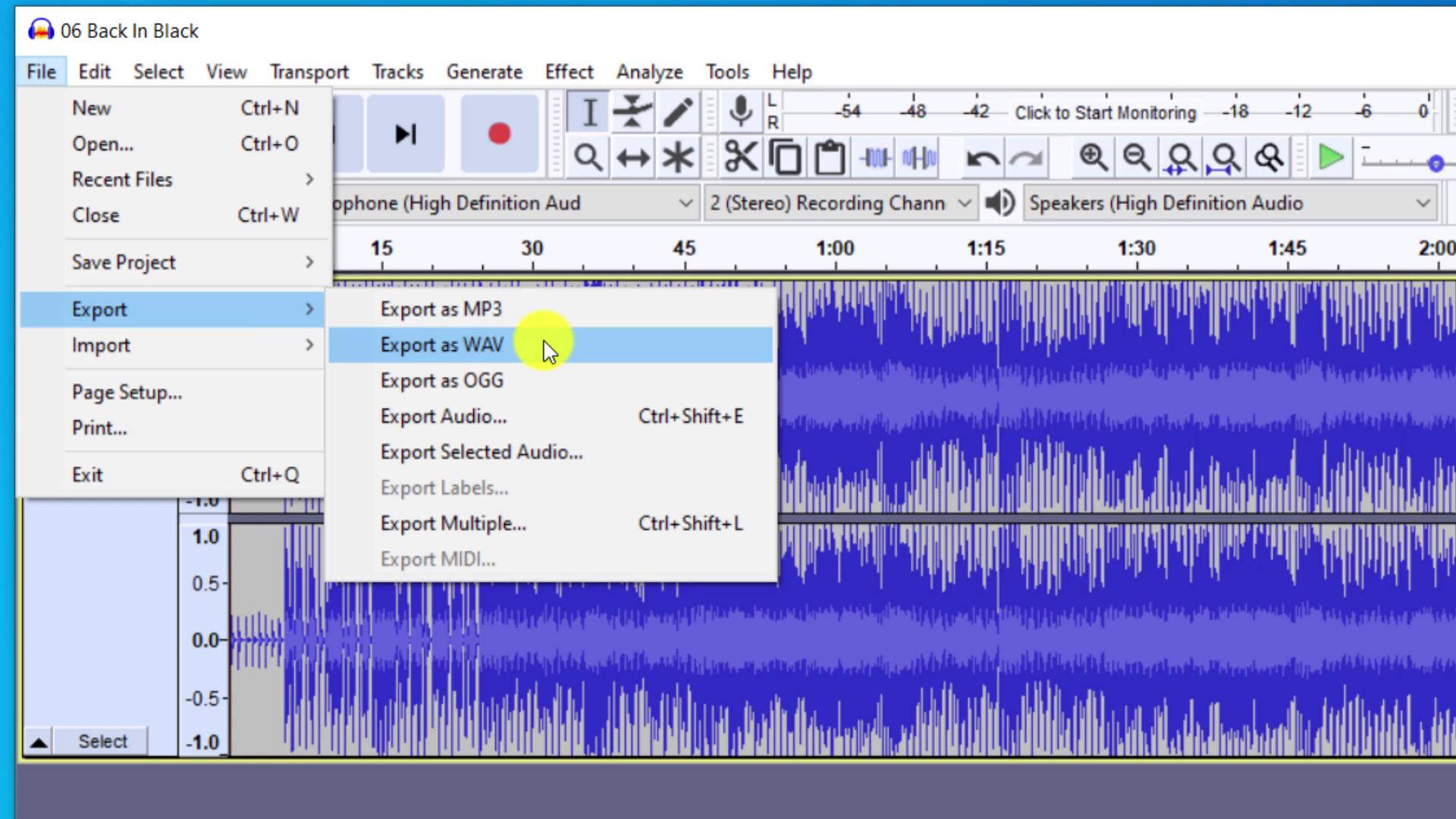 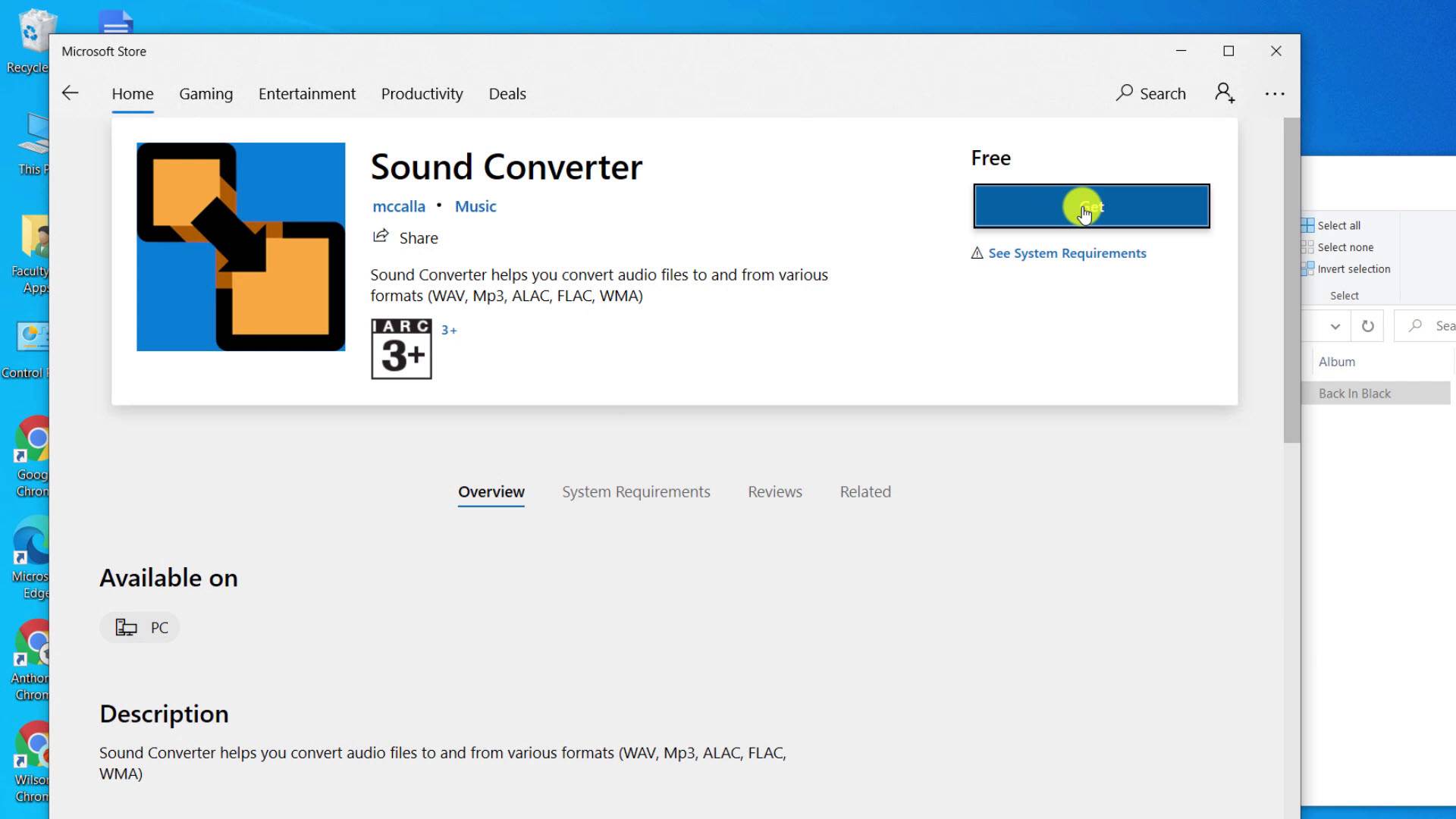 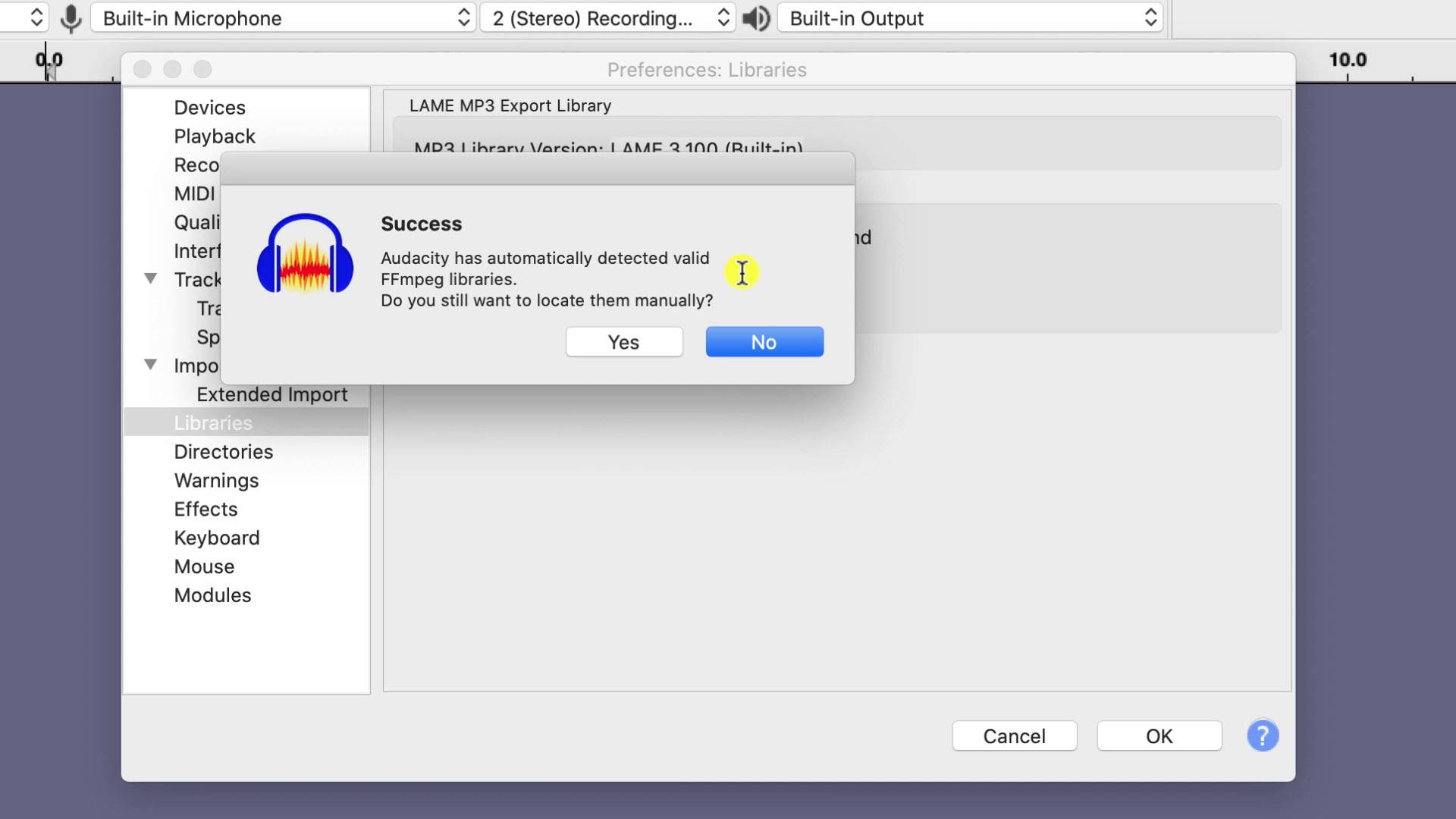 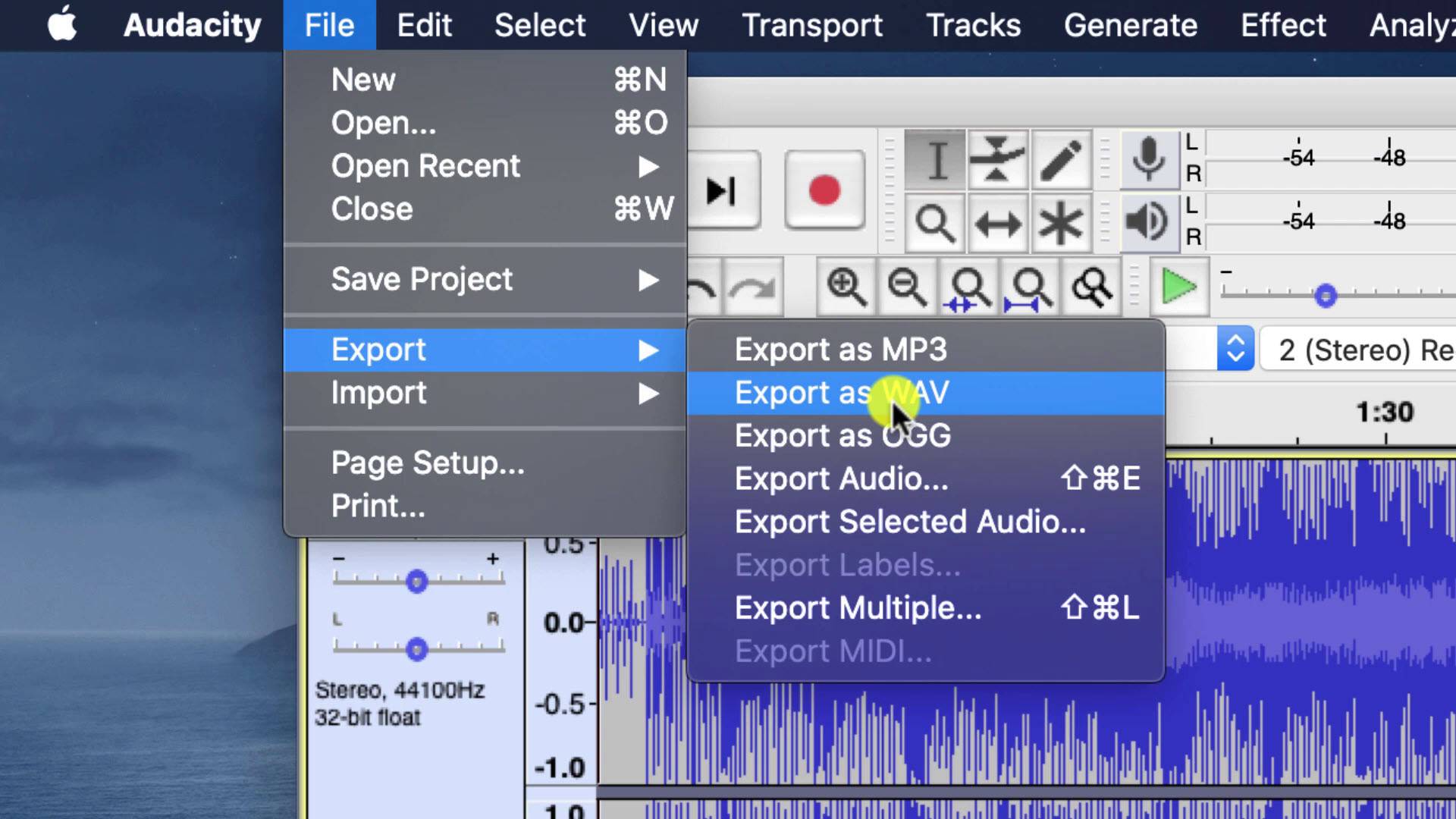 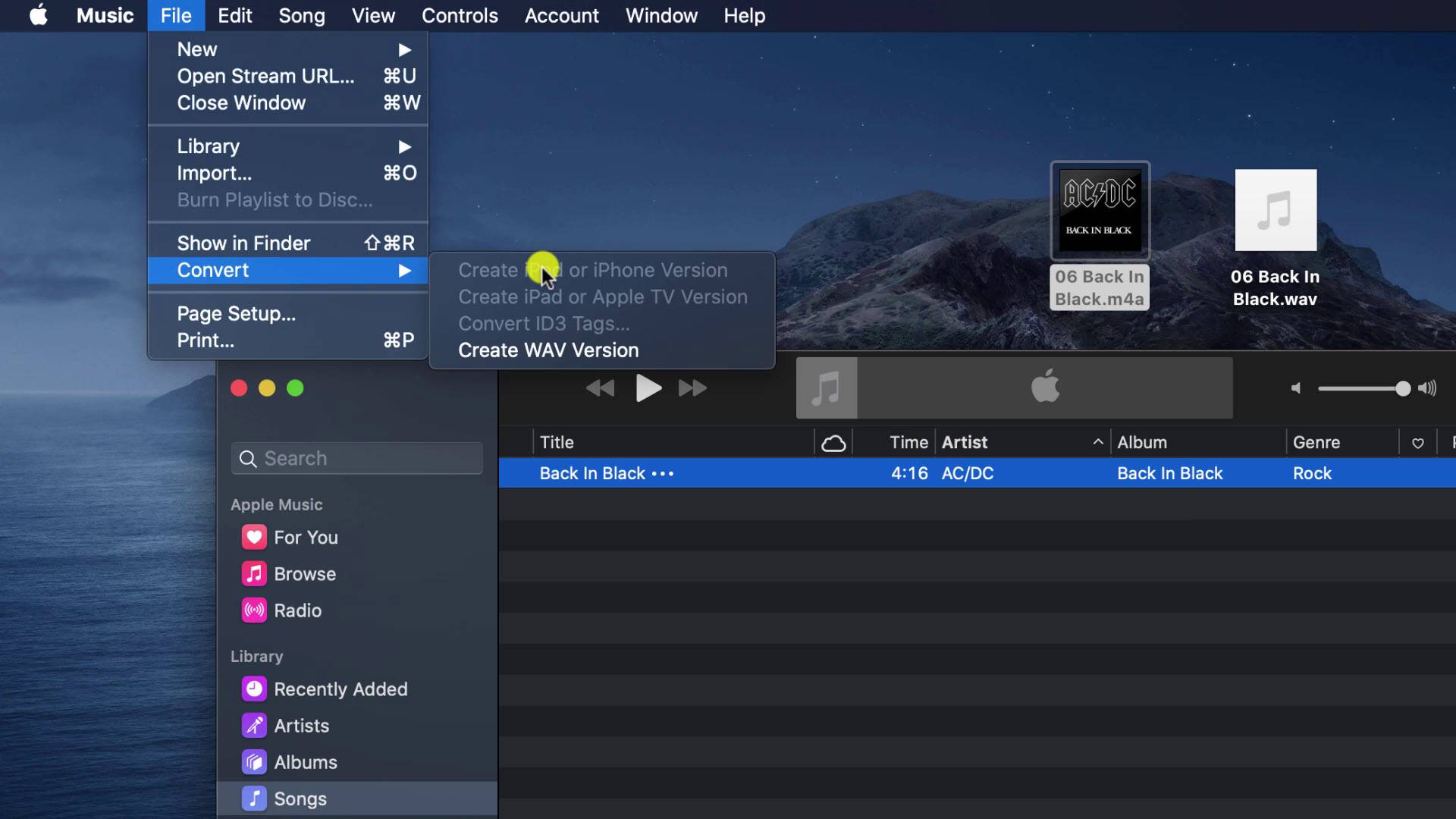